US RaceTronics in Italy for Final Rounds of LSTNA & World Finals

US RaceTronics in Italy for Final Rounds of LSTNA & World Finals 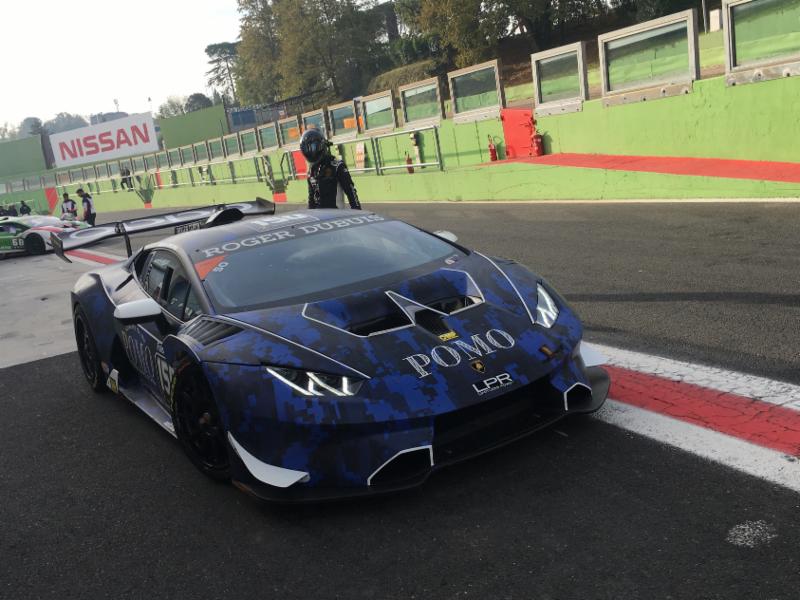 Edoardo Piscopo considers his chances are good this week since the Vallelunga circuit is his home track. His experience at the circuit gives him an advantage over most of the North American field. The Rome native is excited to back home for the final races of the season in the No. 50 Lamborghini of Beverly Hills.
“Personally, racing at Vallelunga seems like the perfect venue to end this season,” Piscopo said. “I was born not far from the track and I hope this gives me an advantage over my US rivals.”
Taylor Proto is looking to repeat last year’s successes that he and co-driver Edoardo Piscopo had in Imola, having won both the North American and World Finals championships in the Pro-Am class.
“I’m very pleased to be returning to Italy and the Super Trofeo World Finals at the Vallelunga circuit,” Proto said. “Last year was an amazing experience not only for our successes but also for the amazing learning that it opened up. Being able to interact with so many other talented drivers and share information really helped me grow as a driver. Here’s looking for a second national and world title.” 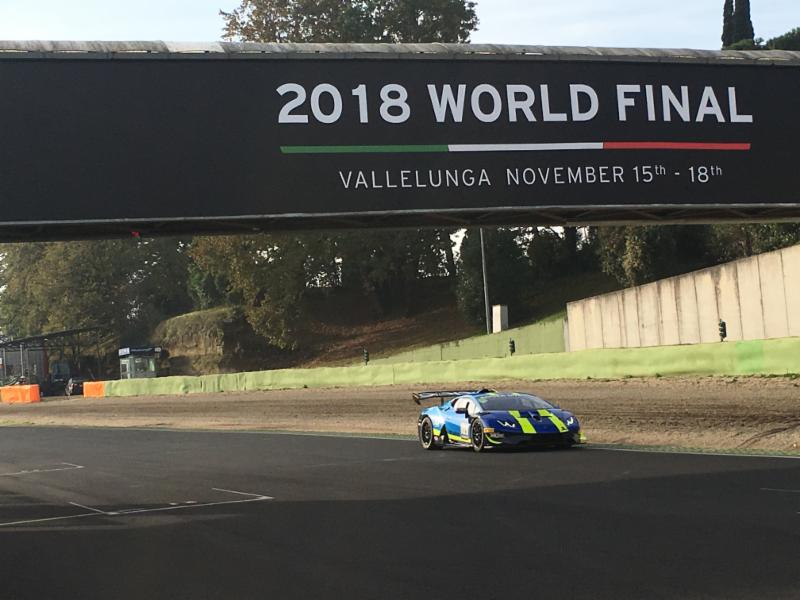 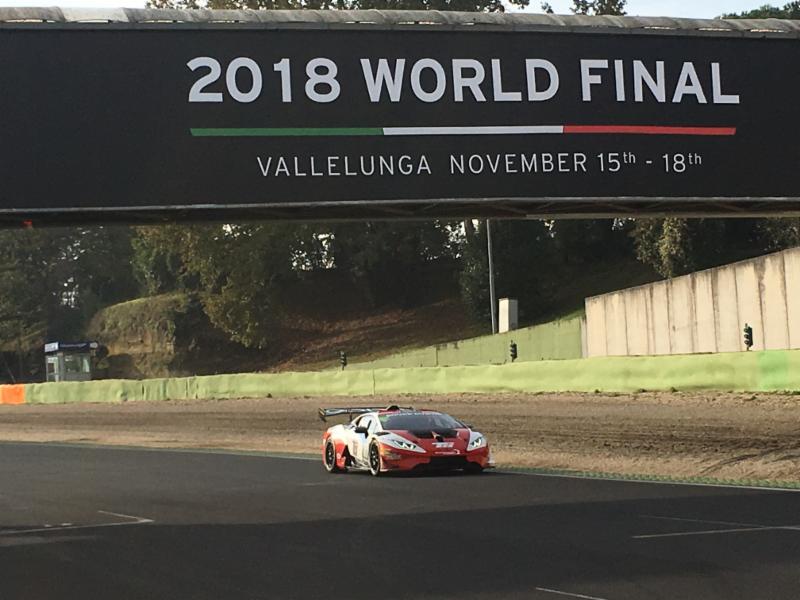 Brian Thienes is looking forward to the challenge presented by the new circuit. The No. 17 Thienes Engineering Lamborghini of Beverly Hills currently sits third in the North American AM championship behind Ryan Hardwick and teammate Damon Ockey.
“I’m looking forward to a good race weekend with US RaceTronics,” Thienes said. “I hope to be able to get up to pace quickly. This is a new track for me, so it may or may not suit my driving style, and we’ll find out soon enough. I’m looking forward to racing with Ryan Hardwick and Damon Ockey and hopefully it’ll be a good race.”
Team owner Shane Seneviratne is confident that his team is prepared for come-from-behind wins in the North American championships. The No. 50 Lamborghini of Beverly Hills sits seven points out of first-place, while the No. 09 Lamborghini of Calgary is just six points behind Hardwick in the AM championship.
“It’s nice to be back in Italy,” Seneviratne said. “Looks like the weather is going to be a lot better than last year. We’re looking forward to the World Finals and the last two rounds of the North American series. We’re a bit behind in points in both the AM and Pro championships, but the guys have been working hard getting prepared for this race. I feel good about our chances to come back and win a championship. I want to wish everyone on the team and all the drivers good luck. Looking forward to a competitive event.”
Practice and qualifying will be held Thursday, November 15, 2018 with LSTNA rounds 11 and 12 on Friday, November 16,2018. Round 11 is from 9:00 a.m. to 9:50 a.m. local, with Round 12 going green at 1:00 p.m. local time. World Finals will be Saturday, November 17, 2018 and Sunday, November 18, 2018. The races will be streamed live at http://squadracorse.lamborghini.com/en-en/live-streaming.
Follow US RaceTronics and their drivers all season at:
www.USRaceTronics.com, and through Twitter www.twitter.com/usracetronics, Facebook www.facebook.com/usracetronics, and Instagram www.instagram.com/usracetronics